Antidepressant Medications for Children and Adolescents

Antidepressant Medications for Children and Adolescents are used to treat the following disorders:

There are several different types of antidepressants available, however, this article will focus on the ones that are most commonly used for children and teens. It is important to note that I am a mental health therapist and not a doctor. This information is provided to you as an overview of how medications are an effective tool in treating mental health with children and teens with mental illness.

Bupropion (Wellbutrin) and Mirtazapine (Remeron) are other medications that are commonly used to treat depression. Trazodone is an older type of antidepressant that is primarily used to treat insomnia.

Fluvoxamine, an SSRI that’s approved by the FDA to treat obsessive-compulsive disorder, is sometimes used to treat depression 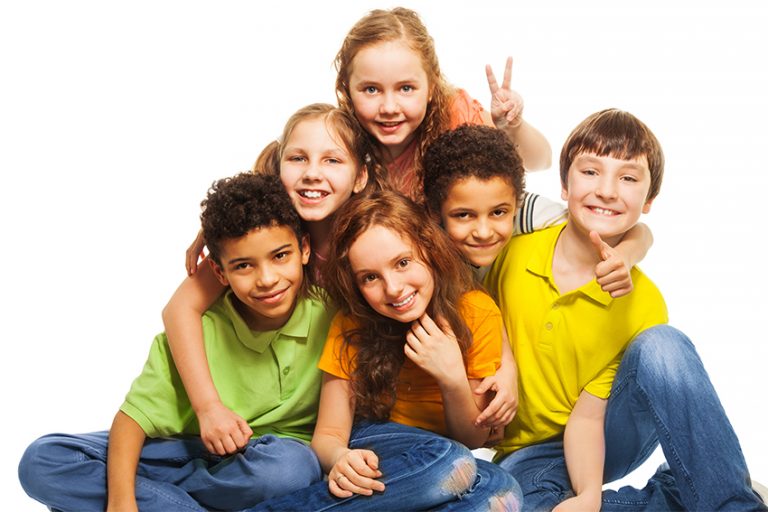 Every individual’s body and brain development and chemistry is different. It can be a difficult and challenging path to finding the right antidepressant that will work for your child and teen. These medications can take up to 4-6 weeks to notice a positive effect. They must be taken as prescribed and should not be abruptly discontinued without a doctor’s recommendation to to possible increase in symptoms or side effects.

“SSRIs also may be used to treat conditions other than depression, such as anxiety disorders. SSRIs ease depression by increasing levels of serotonin in the brain. Serotonin is one of the chemical messengers (neurotransmitters) that carry signals between brain cells. SSRIs block the reabsorption (reuptake) of serotonin in the brain, making more serotonin available. SSRIs are called selective because they seem to primarily affect serotonin, not other neurotransmitters.” – Mayo Clinic

Symptoms of mental health may be expressed differently in children than in teens or adults. For example: A child may show irritability rather than depressed mood or major depression. It is important to consider the child’s developmental stage to recognize if symptoms are of concern or appropriate.

Questions to ask about Medications

It is highly recommended to advocate for your child when seeking psychiatric medications as a tool in aiding mental health issues. Below is an important list of questions to ask:

Some state laws may require your adolescents (16 and older) to consent to medication management. If your teen refuses, it is important for your prescribing physician and therapist to educate and discuss their willingness to try proposed medication.