Intermittent Explosive Disorder is defined by the DSM-V as “recurrent behavioral outbursts representing a failure to control aggressive impulses.” (American Psychiatric Association, 2013). Children as young as six years old may receive this diagnosis when display a pattern of impulsive and aggressive outbursts verbally and/or physically towards others. These outbursts are impulsive, difficult to predict and without trigger. To qualify for diagnosis, outbursts must occur about twice a week for at least three months (American Psychiatric Association, 2013).

Anger is made up of three parts: EVENT → THOUGHT → PHYSICAL RESPONSE = FEELING (ANGER). Intermittent Explosive Disorder lacks triggers and is unpredictable. Individuals may simply REACT without any EVENT, THOUGHT or PHYSICAL RESPONSE. The individual lacks an inability to resist aggressive urges and often seriously damage property or assault others, and react in ways that are entirely out of proportion to the provocation.

Explosive eruptions occur suddenly, with little or no warning, and usually last less than 30 minutes. These episodes may occur frequently or be separated by weeks or months of nonaggression. Less severe verbal outbursts may occur in between episodes of physical aggression. You may be irritable, impulsive, aggressive or chronically angry most of the time.

Aggressive episodes may be preceded or accompanied by:

The explosive verbal and behavioral outbursts are out of proportion to the situation, with no thought to consequences, and can include: 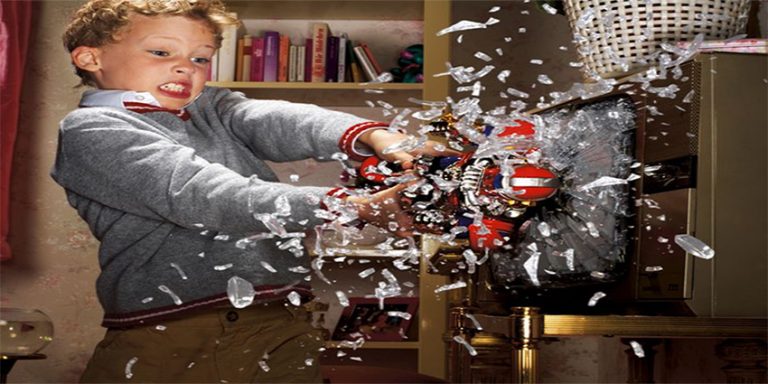 People with intermittent explosive disorder have an increased risk of:

Intermittent Explosive Disorder is very important to address because it can affect relationships, education, and occupational environments. Cognitive Behavioral Therapy (CBT) is an effective treatment for managing anger and learning positive coping skills for individuals ages 13 and up. For children ages 6 and up, I recommend family therapy and parent skills training as it is important for parents and caretakers to learn effect ways to cope, manage and teach their children to manage anger effectively. Anger management skills will be taught during every session once a positive rapport has been established.

Intermittent Explosive Disorder falls in the category of impulse control disorders and can be treated with medication with combination of individual and family therapy, group therapy, and mindfulness techniques. Studies suggest that patients with intermittent explosive disorder respond to treatment with antidepressants, anti-anxiety agents in the benzodiazepine family, anticonvulsants, and mood stabilizers. Individuals have also been treated with ADHD medications to reduce impulsivity. It is important to consult with your physician, neurologist or psychiatrist for medical treatment.